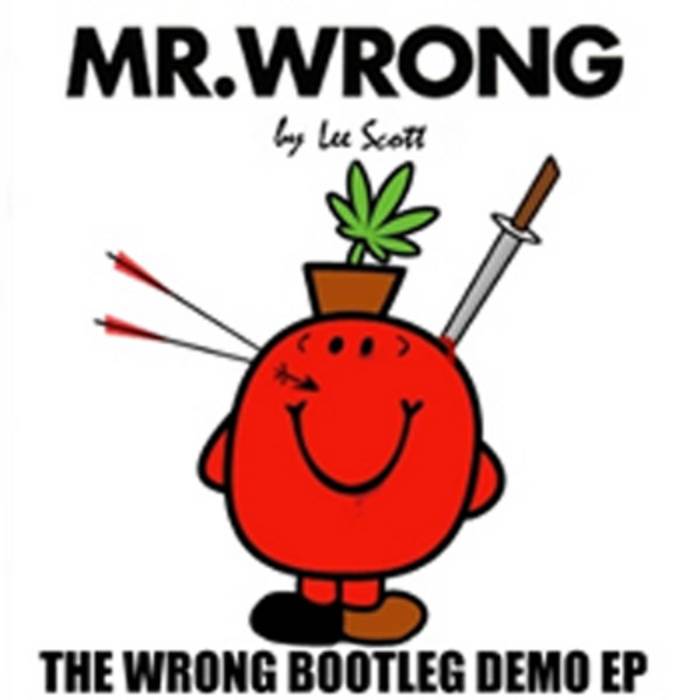 yesplz The whole thing is so raw. After the 90s Memphis scene, early Lee Scott, “Mr. Wrong” is my favorite “horror core” rapper. I really think he is one of the most talented and complex rappers I’ve ever heard. The word play and hard flow combined with dark sexy beats does something to me... shit is sooo fucking good. The fact that he produced, recorded, and mixed this entire thing is beautiful to me. I appreciate real art. Even his freestyles/rap battles were hard. I’m so thankful I found his music bc he has given me hoursss to explore and led me to other Blah artists. Favorite track: Bastard Case.

All tracks produced, recorded & mixed by Lee Scott @ The Wrong House in Tuebrook.

Hello, I am Lee and this is some of my music.

Bandcamp Daily  your guide to the world of Bandcamp